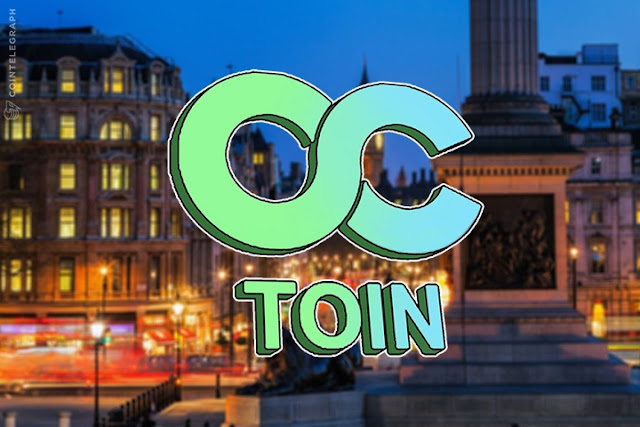 Octoin is an international company founded in the beginning of 2016 as a result of the merger of the strongest traders team from the UK and Singapore, and the creators of the largest mining pools from the northwestern provinces of China. Due to the merger, it became possible to realize the main idea of Octoin , i.e. the pooling of capitals for professional trading at maximum volumes, investments in proven ICO companies,and the use of efficient technologies in the mining of the main cryptocurrency, as well as a number of promising altcoins.
During the year, leading experts and large investors from a number of countries joined the OCTOIN international team: Great Britain, Germany, Poland, France, China, Indonesia, South Korea, and Turkey. The exchange of experience and knowledge, work on the overall result allowed to take the leading positions in the market of cryptocurrencies.
In June 2017, it was decided to open the doors of Octoin for a wide range of users: investors, traders, miners, as well as large communities of people, cryptocurrency and block chain area, and network business leaders.
The platform features investment information, an integrated P2P exchange, a multi-currency wallet, and even mining equipment leasing. The platform was launched in early November 2017.

Octoin claims that it was founded in early 2016 “as a result of the merger of the strongest traders team from the UK and Singapore, and the creators of the largest mining pools from the northwestern provinces of China.”
Octoin claims to have key members of the team located worldwide, including in the UK, Germany, Poland, France, China, Indonesia, South Korea, and Turkey.
The company’s website features a registration document listed Octoin Limited as a private limited company in the UK under company number 10908068. The company lists an address in London (90 Long Acre), although we can’t find any evidence that Octoin is actually located at that address.
Octoin is registered to a man named Matt Blunt, listed as the “director” of the company.

WATCH THIS VIDEO BELOW FOR FULL DETAILS
OCTOIN INTRODUCTION 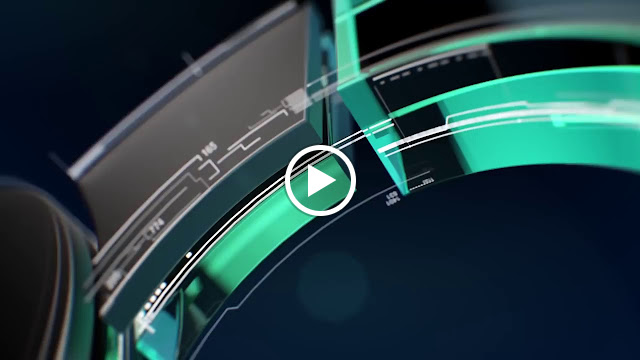 Octoin may seem like a legitimate company at first glance. Octoin encourages users to deposit cryptocurrencies into the platform, then earn enormous rewards. Your money is purportedly used for “trading” and “mining”. like Bitconnect. But i will always say before joining do you own research on it not even Octoin but for all investment or earning opportunity online.
So Why you waiting !